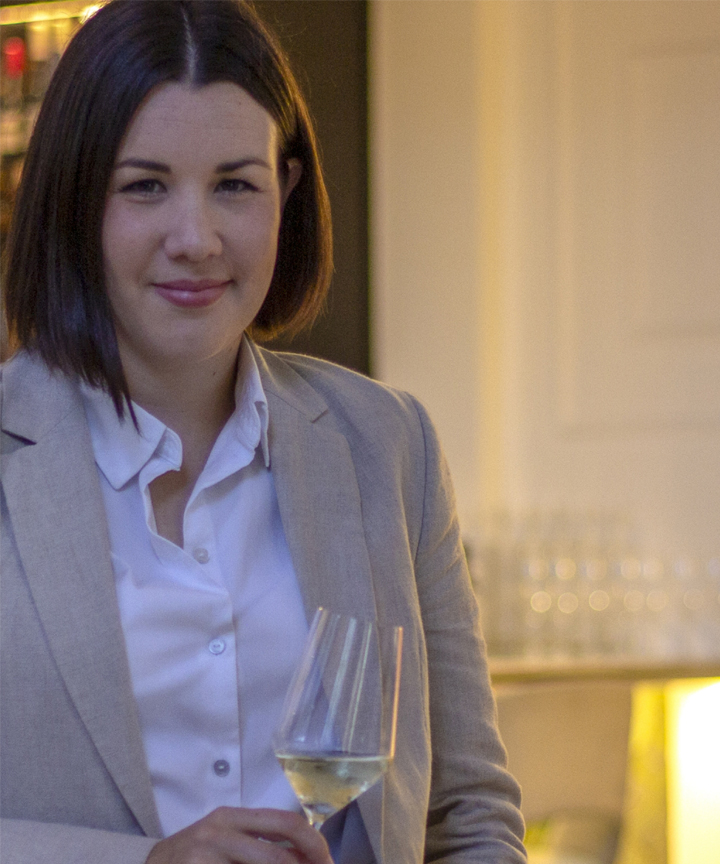 Quietly achieving outstanding accolades and awards over the years, Penny’s knowledge of wine is extraordinary and the stuff of industry legend. Her foray into hospitality began at the age of 16 in Brisbane before relocating to Melbourne to work her way through some of the city’s most notable restaurants. Starting as a junior Sommelier at Circa the Prince in 2009 sparked her passion to work and learn from the best. The next 5 years saw Penny work with Lincoln Riley as his Assistant Sommelier at Taxi Dining Room, Maze by Gordon Ramsay and Stokehouse St Kilda. Brisbane welcomed her return in 2014 to run and oversee Ghanem Group’s 10 venues including Blackbird bar & grill and Donna Chang as the group sommelier. Highly respected, Penny was awarded Pol Roger Good Food Guide Sommelier of the Year, has been part of multiple wine shows throughout Australia, contributing to the industry further as a leader and mentor for young industry.

Penny believes that “Good design keeps the wheels turning productively, positively and profitable. All these factors can break down in a poorly designed venue. Labour costs can sky rocket, staff moral can go down and this can all affect keeping the doors open.”