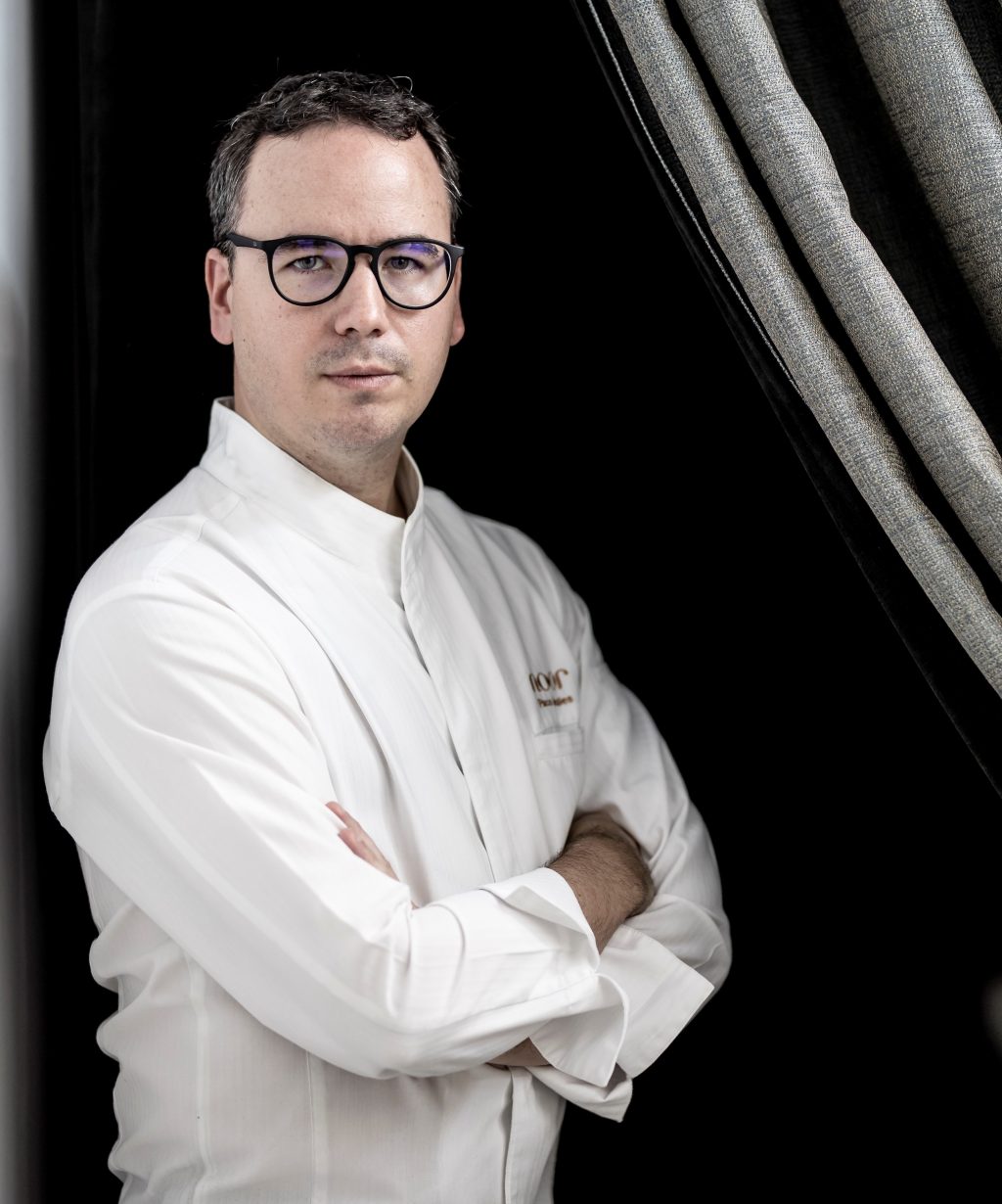 Noor is the personal project which Paco Morales launched on his returning as a cook to his hometown, Córdoba. This does not mean that he has forgotten the respect for his roots or everything he have learned throughout his long career.

In Noor, it’s not just about experiencing Paco’s daily Al-Andalus cuisine. It is a cultural project which is part of the restaurant itself and, in addition, is a creative R&D space, in which he strives to rescue the splendor of the cuisine and service to the diner of a prodigious Al-Andalus, always from an innovative, dynamic and modern perspective.

It can be said that, in certain way, Noor Restaurant once again discovers again the history that is hidden in that master kitchen so that our clients can enjoy it through culinary creations. Noor started this project since the 10th century. Each season will reveal the evolution, century by century, of the Al-Andalus culinary art, which has a great influence on our famous Andalusian cuisine today.